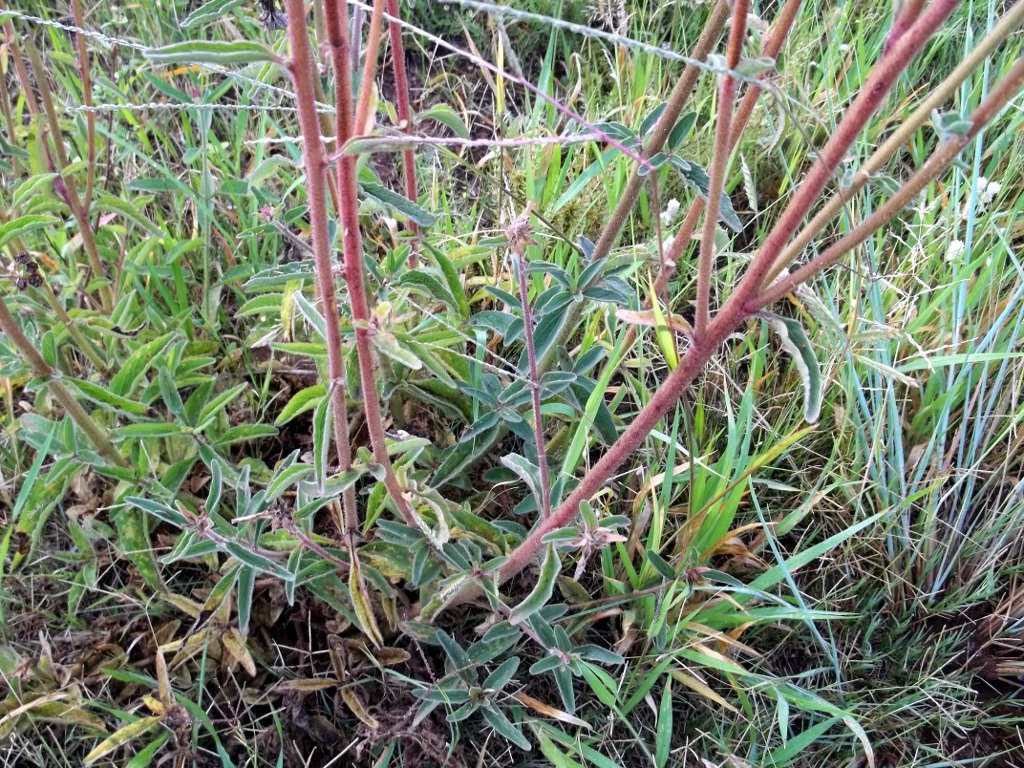 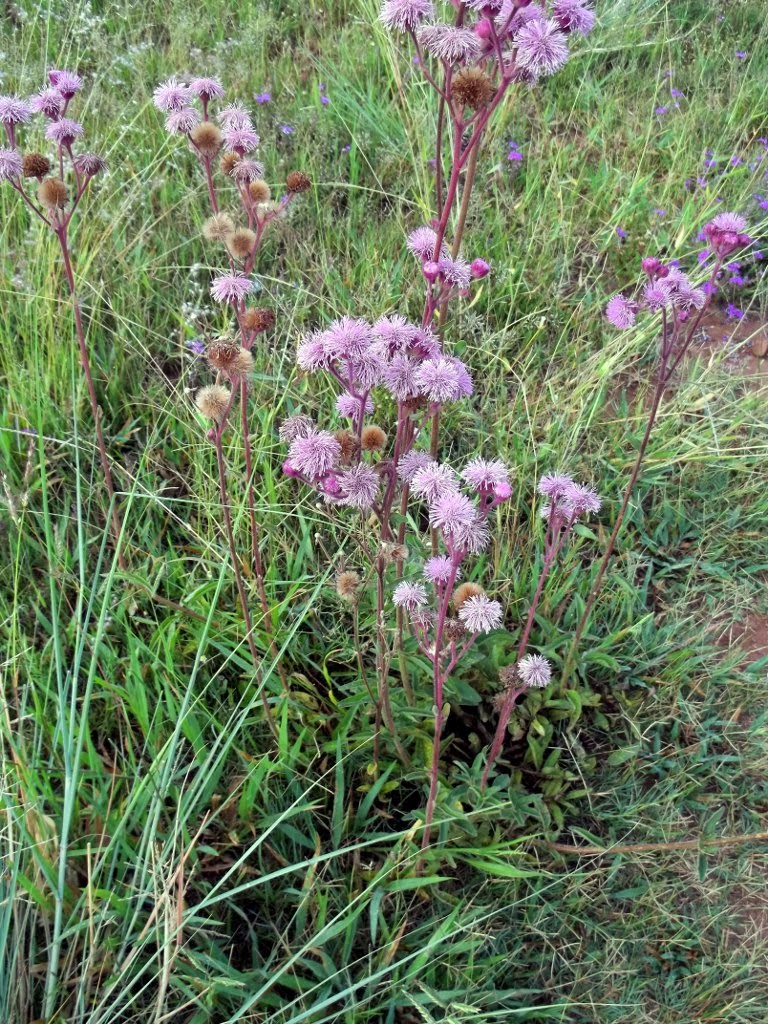 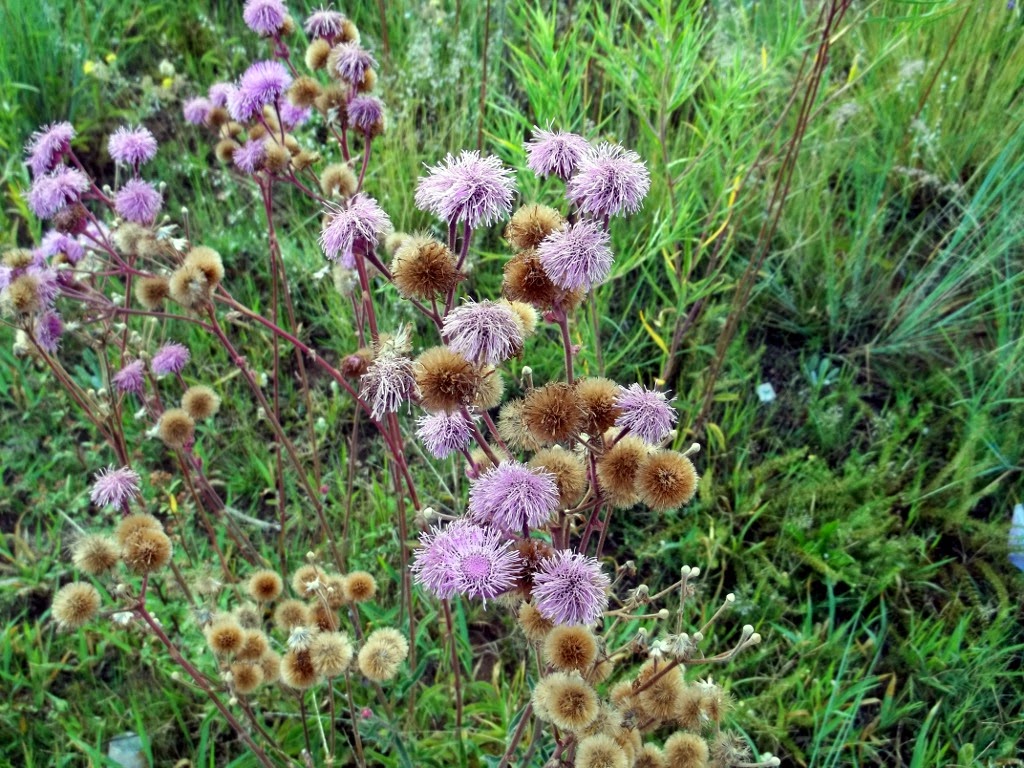 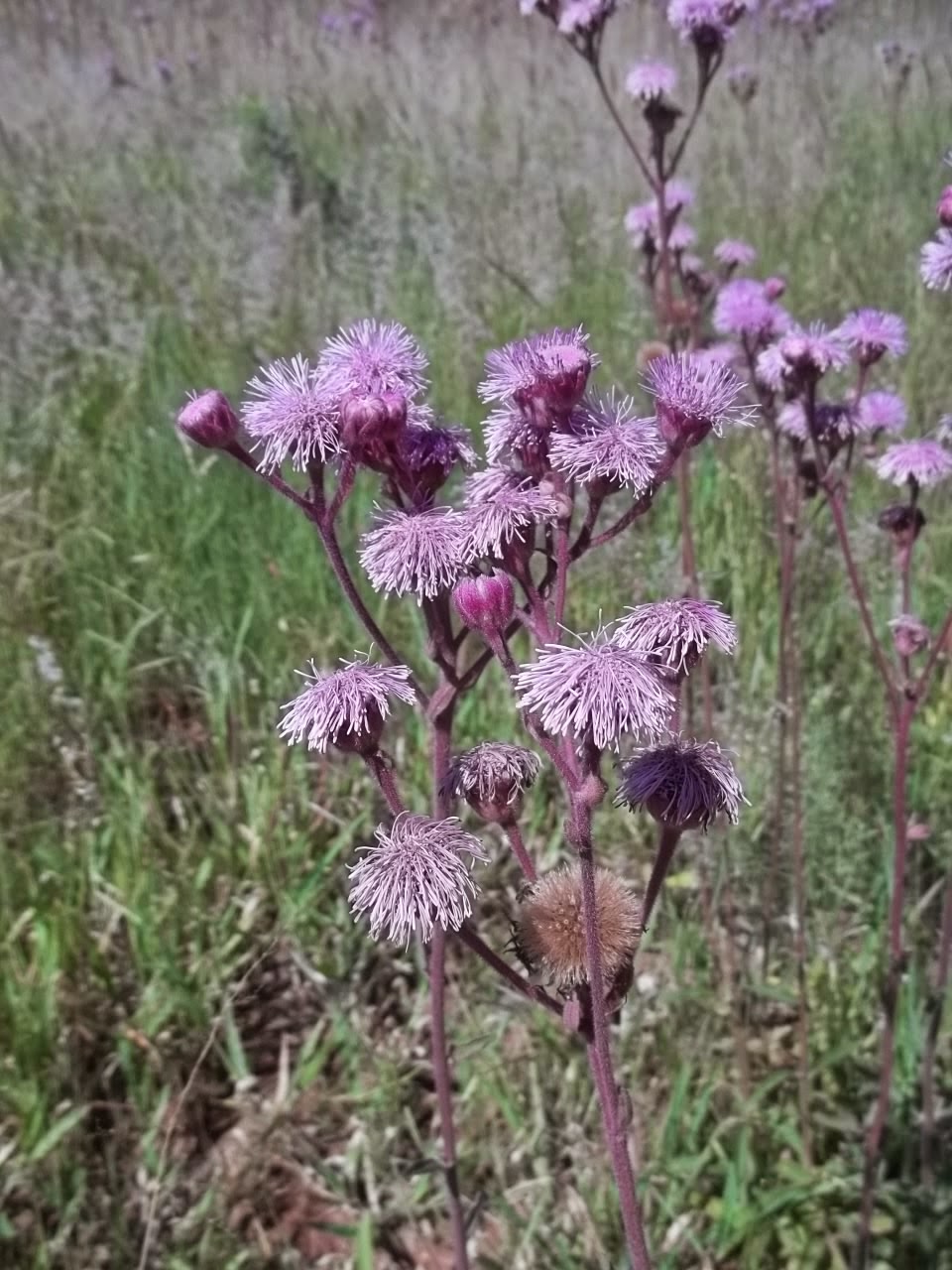 People in the know tell me that pulling these out can stimulate the remaining bits of root to even further growth, thus worsening the problem. Currently controlled by the laborious method of spraying herbicide on individual plants while trying not to harm the plants surrounding it, and by removing and burning the flowers.
Posted by Brian at 08:52