A miniature ogre or a giant banana? 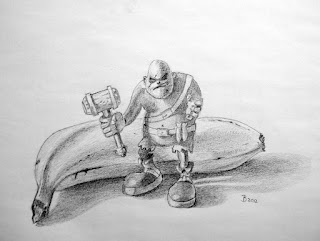 I thought this would be a relatively easy thing to draw, seeing as it is a nicely symmetrical object, and initially looked rather simple. But it turned out far more difficult than I imagined. I am not well versed in perspective and didn't quite capture a likeness. 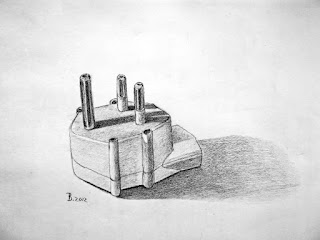 I enjoy drawing glass, at least when the drawings end up looking more or less glassy. But what a struggle to get the shapes of things like glasses and bottles reasonably symmetrical! 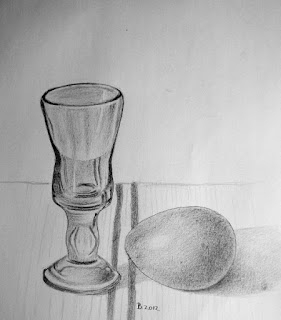 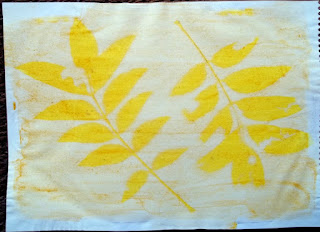 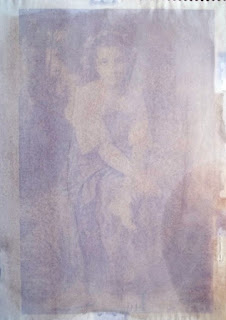 Couldn't quite capture the effect of light reflecting from and shining through plastic and water: all the subtle patterns and tones are fearsomely complex! 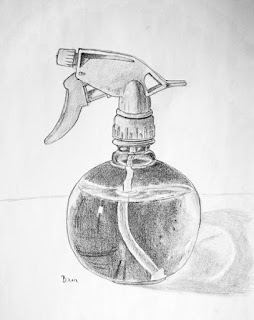